The Belmont family progenitor stood with Iomedae as one of the Knights of Ozem during the Shining Crusade. When Iomedae ascended to godhood, The progenitor took his three sons to Iomedae’s homeland of Cheliax. Even with the country’s ultimate fall to the control to Azmodeus, the Belmont family remained strong. Choosing to secret amongst the loyal followers of Azmodeus, the Belmonts continued to lay the groundwork and intelligence for Iomedae’s eventual return. Centuries later the family still waits for the goddess’ return. The head of the Belmonts now expected to “serve” as a hell knight of Azmodeus to maintain the illusion of fealty. Iacub was born the only son of the main family. His father a “loyal” hell knight and scholar of demon lore. Iacub grew up training for the day he would become the head of the family.
On Iacub’s 16th birthday, something went horribly wrong. Returning home from his studies, Iacub found the estate silent. Upon investigation, he found none of his family, the retainers, or servants in residence. The one person he found was his father impaled by the family sword to his chair. When Iacub reached his father’s body, he heard the wheezing laugh of the culprit. A demon Iacub was aware of named Galoptrix. In grand demon style, Galoptrix taunted Iacub informing him that he’d never have his revenge. Galoptrix jumped into a portal that remained open. Iacub foolishly took the family sword and his father’s armor and followed the demon through the portal.
Iacub found himself in a demon realm with no sign of Galoptrix. He spent the next three years carving his way through one realm to another chasing the crumbs of Galoptrix’s trail. Over the years, he gained great insight into demon kind. He began to continue the family legacy and draft a bestiary of demons for the chance that once Galoptrix was dead, he’d return home to continue to wait for the goddess in Cheliax.
Iacub’s planar travels ended when he found himself deposited in a strange camp. The demon who “gave” its life to open a portal to this place swore with some of its last breaths that Galoptrix came to this world. Wielding the great family blade and his father’s hell guard armor, Iacub’s hunt continues…… 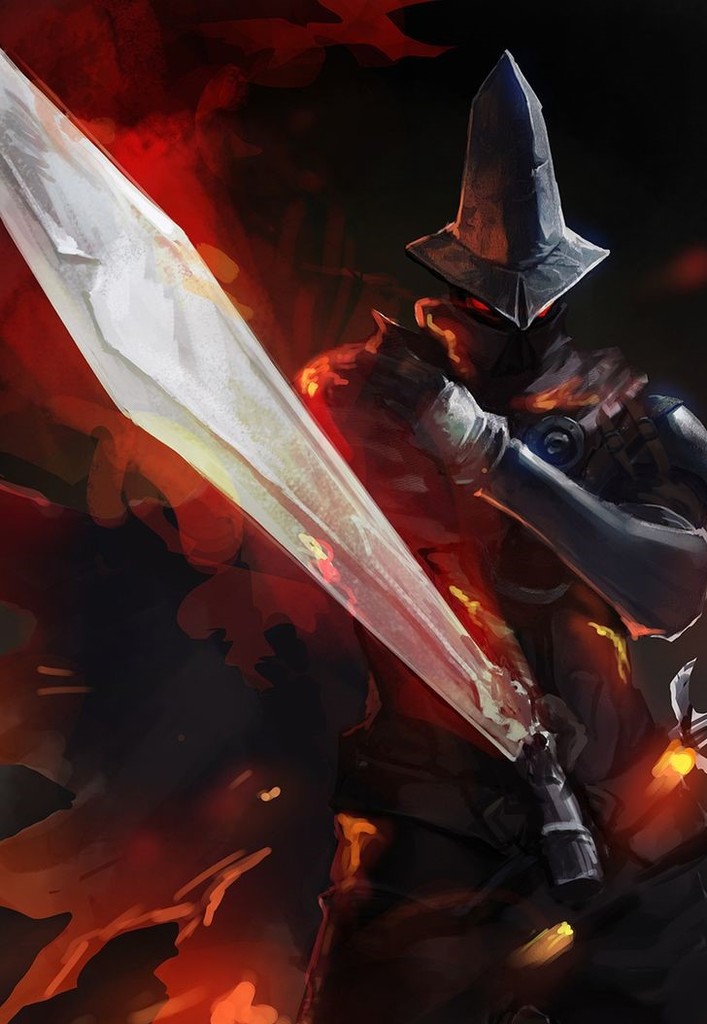